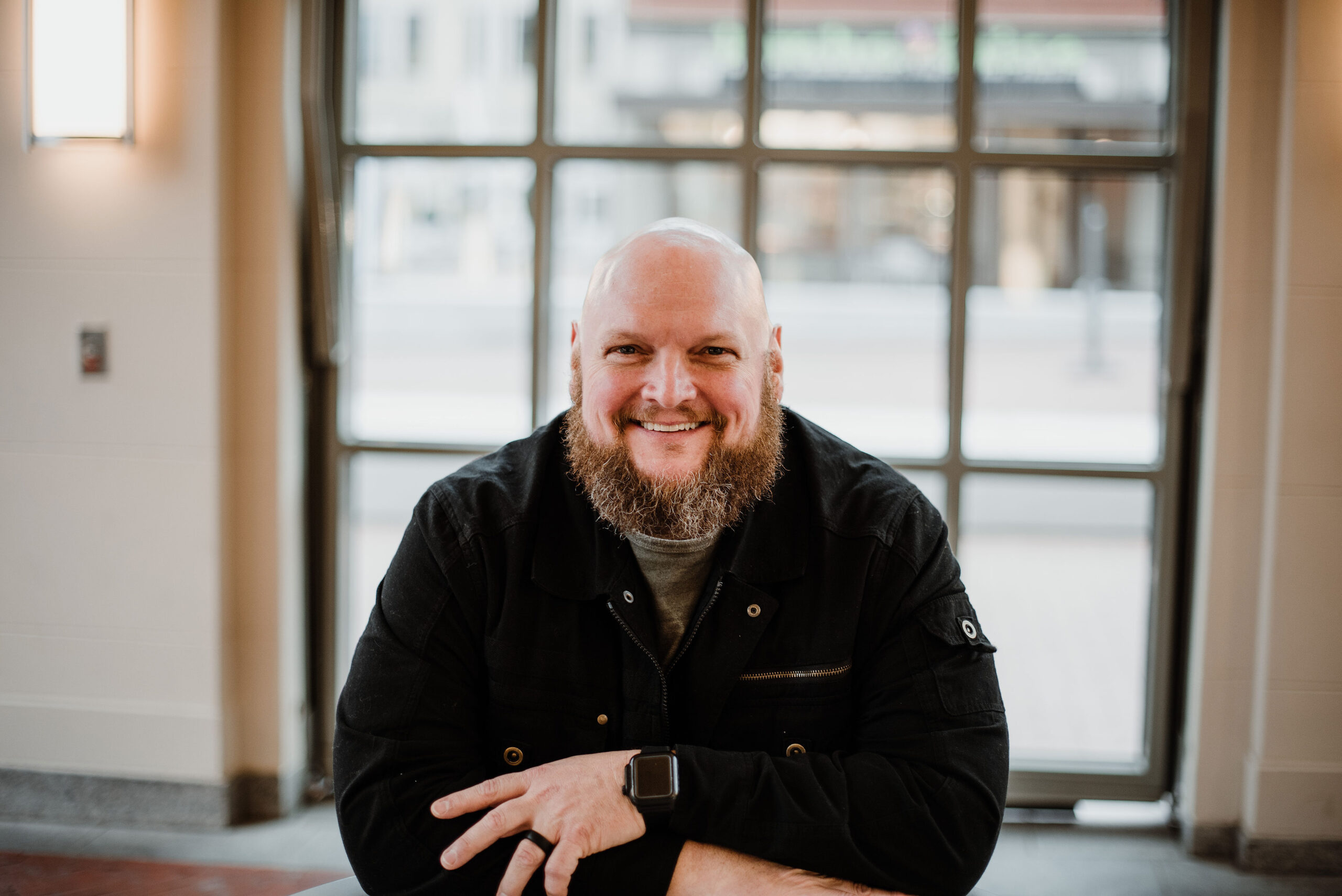 We will have a one evening conference featuring Robby Dawkins, pictured above. The conference service is Friday, April 9, 2021, at 7pm, at Trinity Vineyard, 16 S 7th Avenue, St Charles, IL. This service will also be available online. You must sign up for the conference in order to attend.

Also, there will be a Partner Event the following day at 10am with a light breakfast. (Online not available for Saturday morning.)

Robby is an international best-selling author, evangelist and passionate church-equipper in the U.S. and in 70+ countries. During Robby’s 30 years in pastoral ministry, he planted a church in Aurora, a high-risk city in Illinois with elevated crime rates and gang activity. 80 percent of church members came to Christ at his church, and 60 percent of those members through power encounters (prophetic, healing, deliverance, or ministry of God’s manifest presence). The mayor of Aurora along with its chief of police bestowed upon Robby and the Church an acknowledgement that he and the church made a significant difference in Aurora’s crime rate reduction. Robby often credits his time pastoring in Aurora as preparation for his ministry in some of the most dangerous countries in the world. In 2019, Robby began planting power evangelism schools in the underground church in the Middle East in countries like Pakistan, Armenia, and Iraq. His heart is to raise up underground leaders to transform the most dangerous countries on Earth with the gospel. Robby has authored three books, including his international best-seller ‘Do What Jesus Did’. He has also been featured in Darren Wilson’s documentaries, Sid Roth’s “It’s Supernatural”, TBN’s “Praise the Lord”, as well as many others. Robby and Angie have six sons and four beautiful grandchildren.

Join us at the Saturday Partner Event with Robby Dawkins at 10am. During this time Robby will be casting his vision for International LIfe Core (ILC), his ministry for the underground church in the Middle East. Robby will also share information about his schools in the Middle East and how you can help support kingdom expansion in these territories!

Sign up here. Due to COVID-19, there are in-person attendance limits, you must receive a confirmation email from Trinity Vineyard to have your group seated for the in-person meetings. After sign-up capacity is reached, others will be required to attend on-line. (So do not reserve more spots than you will actually use.)